Ambassadors are networkers who are uniquely placed to spread the word about events within their communities, and also reflect and represent the views of target communities back to organisations.

Each festival works to create innovative programmes of engagement and one initiative which spanned the entire network between 2013-2018 was the Festival Ambassador scheme. Ambassadors are networkers who are uniquely placed to spread the word about events within their communities, and also reflect and represent the views of target communities back to organisations. There are three models of Ambassador working, each of which is appropriate for different priorities. Partner festivals worked with the model best suited to their needs and resources.

Ambassadors function primarily as promoters for the event, spreading the word through friends, family and community networks. In this model, ambassadors will aim to target new attendees and to increase attendance.

Here the ambassador is an advocate for the event and the target community. In this model, a partnership develops between arts organisations, audiences and communities through a range of activities including targeted training, programming and commissioning.

Ambassadors co-create and co-produce events within their communities which are relevant to them. The success of this cross-network initiative was credited to the Ambassadors, who are uniquely placed as community gatekeepers, providing access to target audiences and bringing the views of the communities back to the project partners. The Ambassador Schemes have been mutually beneficial for festivals and Ambassadors. Festivals benefited from building relationships and trust with target communities and having additional support in running their events. Ambassadors developed valuable social and professional skills, including confidence, networking, and communication and developed specific skills in media, programming, and events management. Without Walls organised a training session which welcomed 25 Ambassadors representing all 9 of the ATN festivals. Walk the Plank delivered a training session on interpreting art giving the Ambassadors confidence when talking to the public at their festivals. The Audience Agency delivered a workshop on communication and presentation skills and offered advice on how digital skills and social media can be used to engage audiences. A common hashtag was used by the Ambassadors throughout the training event in order to collate feedback and was used to create a sharable story through Storify. Without Walls also created opportunities for Ambassadors to visit other festivals in the network, including Out There Festival, Greenwich+Docklands International Festival, and Freedom Festival. This helped to give Ambassadors a sense of being a part of an ambitious nationwide project, as well as providing opportunities to see the Without Walls shows.

In the second ATN three-year cycle, many festivals continued and refined some of the successful Ambassadors activities started in the previous years. In 2016, Derby Feste continued working with its Ambassadors, who represented different communities, such as skaters, Romas, Ukrainians and young people. In the same year, SO Festival continued their Ambassador scheme, recruiting nine Ambassadors in total, of which seven were 16 to 25 years old. The scheme involved training and individual mentoring / support to each of the Ambassadors, who in return engaged with community groups and businesses in the run-up to the festival and offered support during the festival weekend. In 2017, several young Ambassadors were recruited to undertake pre-festival promotion, assist with artist and audience support and create social media content during the festival

In 2016, Appetite in Stoke on Trent promoted some of the festival activity on Signal Radio and Appetite worked with an Ambassador to create short interviews with artists. In 2017 Appetite’s digital and disability ambassador Karl returned to film interviews with artists and Appetite introduced BSL interpretation for two of their family shows.  The following year, Appetite recruited an Ambassador to programme six audience development activities under Museum of the Moon, in the run-up to the festival. Building on the success of Karl’s artist videos over the past two years, Appetite also worked with digital ambassador Louisa who is autistic and has experienced mental health difficulties to create content for social media. 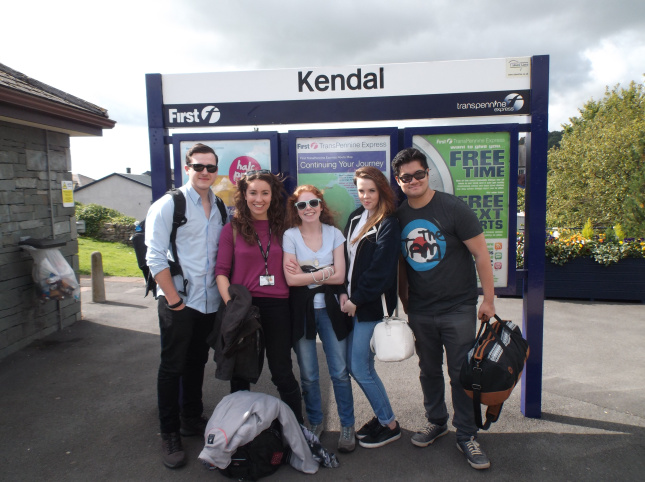 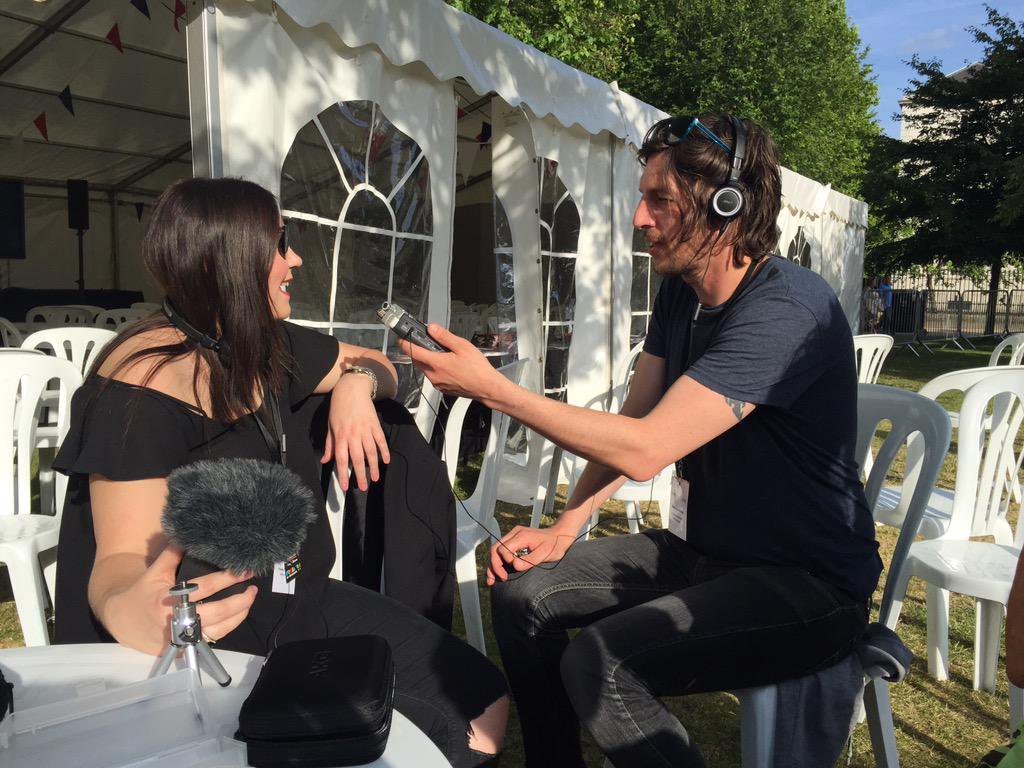 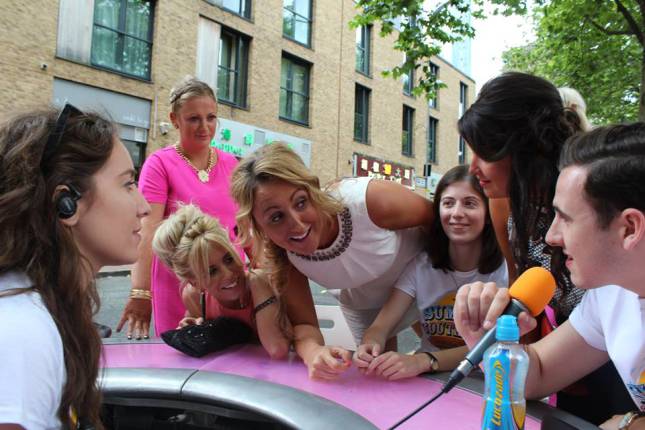 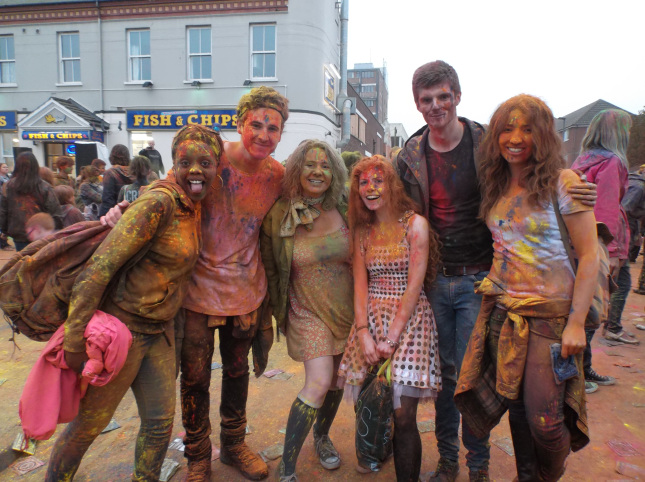 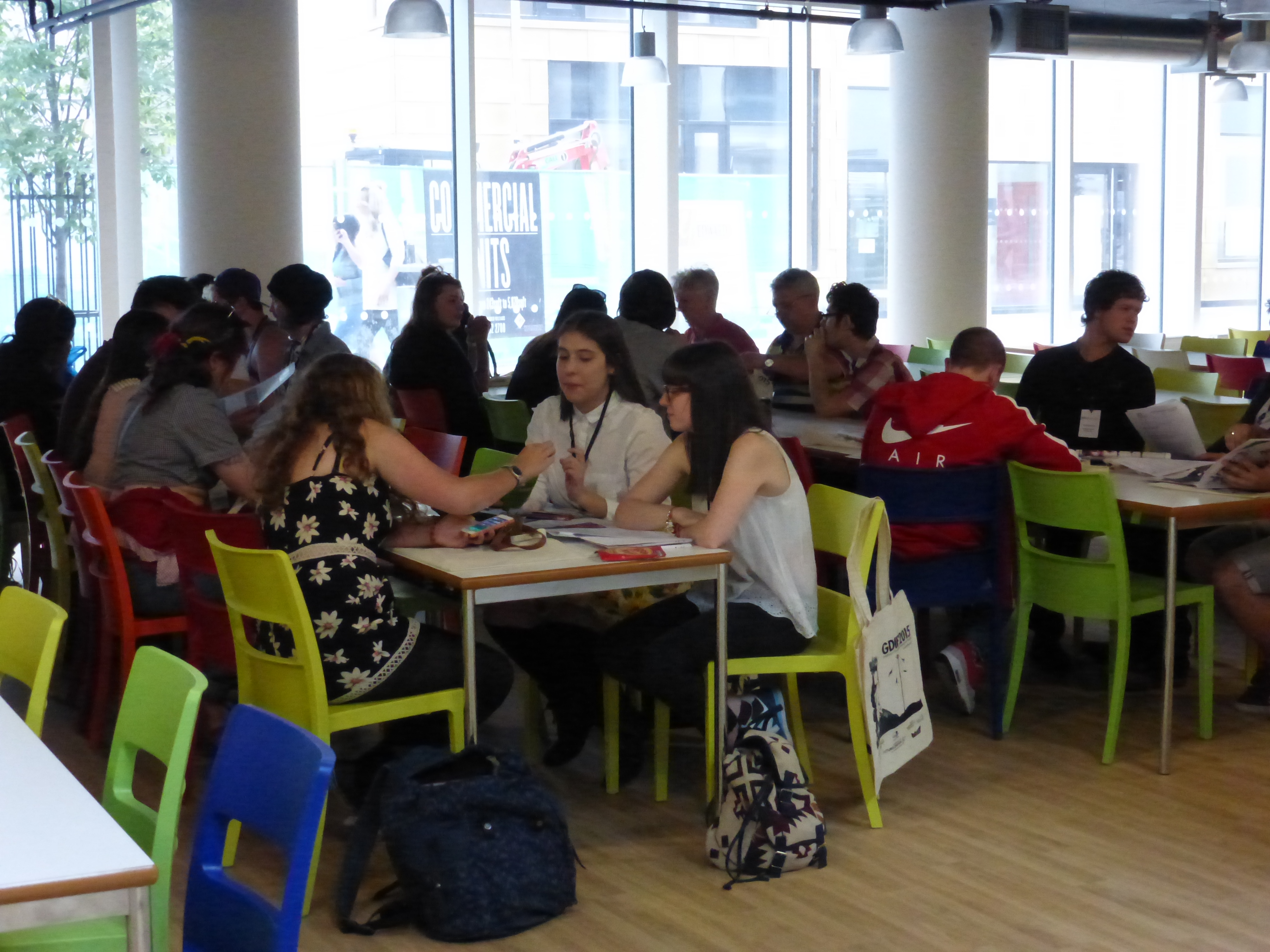 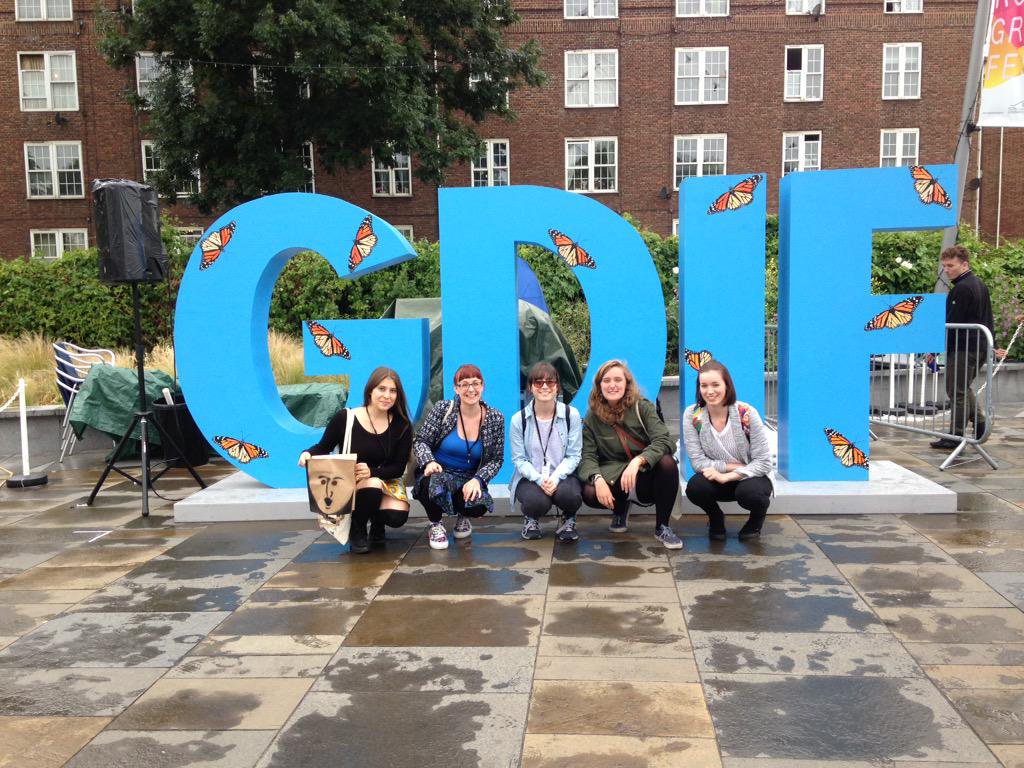 Tim was recruited as Ambassador Coordinator for Derby Festé to manage the delivery of the Ambassador Scheme for the festival, with a view to working with the city’s wider cultural vision and its partners.

“I have aimed to challenge local communities’ assumptions about the festival in a meaningful and personal way. This hands-on approach has taught me a great deal about these local communities, their own artistic and creative output and the barriers they consider to be in place. These barriers are unique to each community and can range from their perceived levels of integration, to the level of representation they feel they have in the festival or the wider arts programme. The Ambassador Scheme has involved a great deal of approaches that were unique to each community. By communicating with these groups, we were able to incorporate them into the festival and give them the confidence to perform in front of large audiences and positively represent their community. This was one of the most rewarding aspects of the project, as many of these groups have been performing in their community for years and had not had the chance to perform as part of Derby’s wider arts offer. I felt a great deal of pride in watching audiences and performers from all communities come together to perform in front of each other at Fringe Festé, and again during the main festival. This approach has in turn led to an Ambassador Scheme made up of influential community leaders and we are training Youth Ambassadors who are committed to developing opportunities for BME groups, audiences and young people through Derby Festé. Projects like the Ambassador Scheme are vital and we need to continually make positive strides in this direction. Certain communities don’t have the confidence to perform or to publically represent their heritage and culture in front of new audiences. It won’t happen overnight, however as a result of projects like this, this can change.”

Indie had recently moved to Stoke when she came across the opportunity to become an Ambassador for Appetite – Stoke-On-Trent’s Creative People and Places programme.

“I first heard of Appetite when I watched As the World Tipped in 2013. I was in awe of the performance and extremely excited and privileged to be watching a first class performance in my ‘new’ home town. Through Facebook I went along to an Ambassador meeting and learned that Appetite was aiming to engage with the people of Stoke through the arts. This was something I wanted to be a part of – to explore and share my interest in the arts and meet local communities. We did a variety of arts workshops working with all types of groups. I learned how to put forward ideas in a creative brainstorming session and then see those ideas to fruition, evaluating what worked and what didn’t work. The most successful project was when we set up a stall at Stoke Pride. We asked people what they were proud of and their words were then incorporated into a performance poem. It was heart-warming to read the words people wrote. Being an Ambassador opened the door to a whole world of outdoor performing arts. Visiting other festivals was a highlight, as I got to experience and watch great performances and meet other Ambassadors. The best thing about being an Ambassador was to see how people were affected by the arts and how the arts really can bring pride to a community.”