In 2016, some of Appetite in Stoke-on-Trent’s activity was promoted on Signal Radio and the festival worked with an Ambassador to create short interviews with artists. Supported by Wild Rumpus, they also ran site dressing workshops with community groups in the run-up to the Festival. In 2018 Appetite recruited an Ambassador to programme six audience development activities under Museum of the Moon, in the run-up to the festival. Two Wavemaker workshops were delivered with local youth apprentices, workshops sessions were held with a local radio station and ambassadors liaised with local businesses to offer cultural coupons for audiences.

In 2017, Bell Square recruited two established London bloggers to publish articles and engage with their followers about the events at Bell Square. They also engaged five volunteer social media bloggers and a social media intern to increase their presence online and held training sessions with digital agency Home of Social.

Freedom Festival aimed to provide opportunities for participation, to connect with target communities and support them to develop creative skills. In 2016 the festival developed their Community Correspondent scheme, which provided training in broadcast techniques and created opportunities for audience members to have their say. The following year, Freedom Festival also developed a school engagement programme with two dance workshops and five design sessions in partnership with KCOM (Hull Culture Cabs). Six artist-led spoken word workshop sessions and two music workshops were open to participants of all ages.

In order to reach families and younger adults, Preston City Council’s main target audiences, the festival planned a number of activities and strategies: create an ambassador and volunteer programme including skill development opportunities, include community workshops at the festival and establish creative partnerships across the County, including participatory projects with communities.

In 2016, Preston City Council staged a procession of light, to increase engagement with families, young adults, and local Black, Asian and ethnically diverse communities. This was perceived as a spectacular highlight of the festival. Pre-event workshops engaged target audiences with making lanterns which featured in the procession.

In 2017 Preston took a more strategic approach and recruited two audience development posts to support them with their activities. As 2017 was an ‘off-year’ five Taster Tour events were programmed to engage with audiences from April to August as well as delivering three large engagement activities: Trespass Light Projection, a joint commission with Light Up Lancaster, working with artists and community groups to create a unique, large scale participatory light work; a County-wide community Choir, which alongside the projection work performed at Brief Encounter in September and Light Up Lancaster in November; and a choreographed puppet performance at Brief Encounter, which was the result of a collaboration between several local organisations, artists and young Black, Asian and ethnically diverse participants.

As previous ATN partner, Derby Festé planned to continue its successful Audience Development activities, mainly the Youth Ambassador scheme through which young people acted as a gateway to reaching younger audiences, and were offered opportunities for professional development. In 2016, Derby Feste continued working with its Ambassadors, who represented different communities, such as skaters, Romas, Ukrainians and young people. Derby Festé also collaborated with two external projects and many organisations that helped shape the programme of activity. The Urban Choir was developed by Baby People, and consisted of 15 core performers from three different schools and performed several times during the festival.

Derby Feste also continued with their skate competition to engage with young audiences. Following on the previous year’s successful dance project, in 2018 Derby Festé delivered a large-scale participation circus and carnival project, to celebrate Circus 250. Derby Feste continued working with outreach partners Artcore as well as three community hubs, one music engagement hub and four schools in low engagement areas to teach participants the choreography for the parade. The choreography was also made available on YouTube and promoted via social media. The activities cumulated in a circus and carnival parade on the Saturday of the Festival. 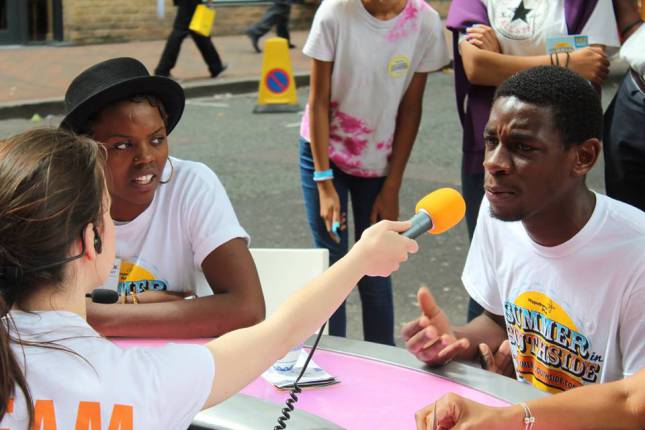 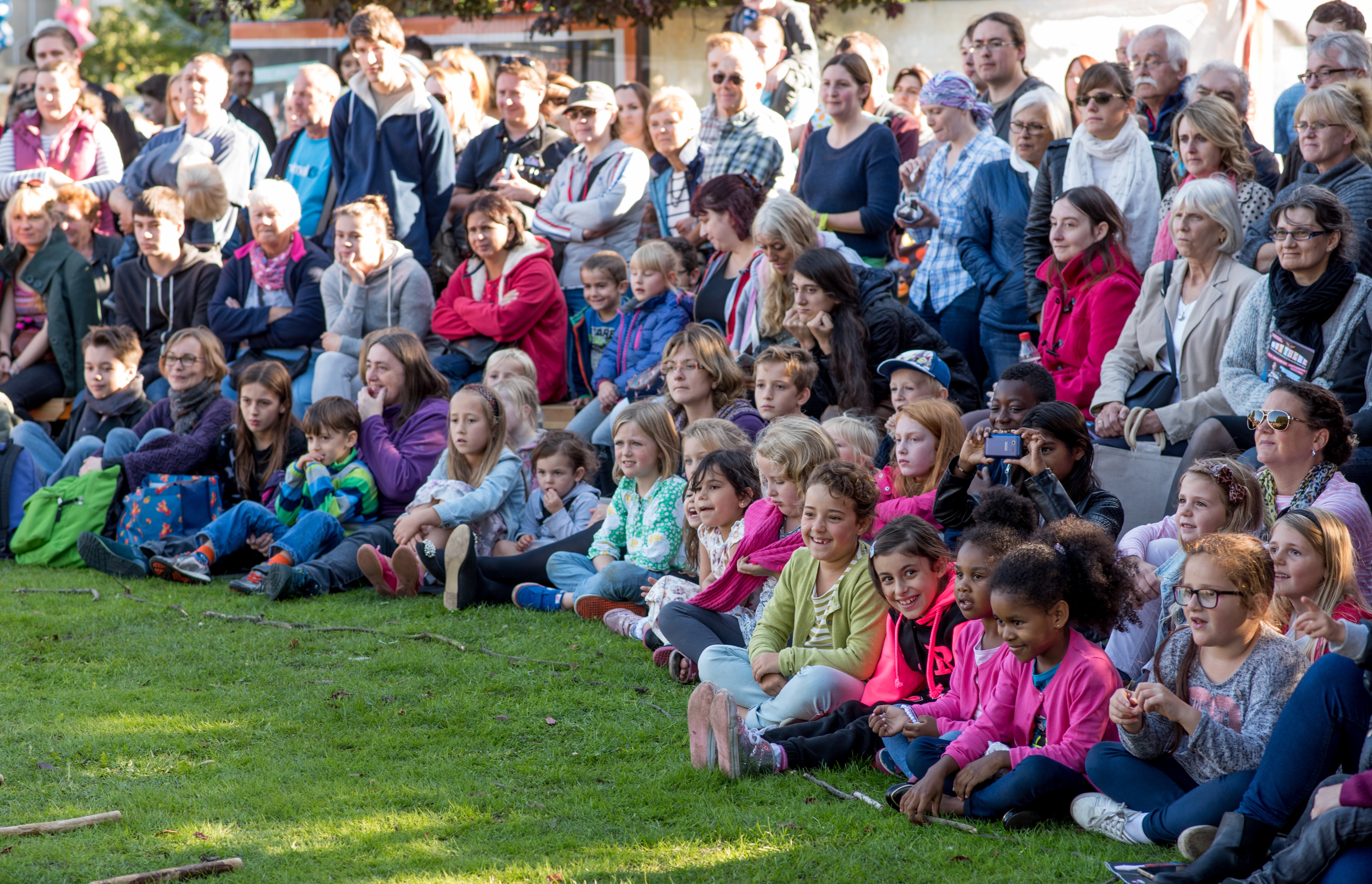