“We’ll take you back, way back …” The Style Years is inspired by 37 years of Hip Hop culture in London told through the eyes of two young men who started Breaking in 1982.

The Style Years is set in the circle; a 360-degree experience with the DJ positioned alongside the audience. Watch him cut and scratch records and feel a breeze on your face as the BBoys and BGirls get down turning fast windmills and backspins. A graffiti mural and 3D cardboard props of ghetto blasters, microphones, gold chains and the dancers’ in fashion from the 80s onwards sets the scene for the story to unfold.

Scanner’s Inc is a creative company working across the arts to produce incredible performance, pop up events, festivals and social gatherings in theatres, shops and public spaces. It supports the development of young people and emerging artists as well as working with people to develop their strengths and presentation skills.

Connecting ideas, people and places through the creative arts, Scanner’s Inc was founded by Kate Scanlan in 2012. 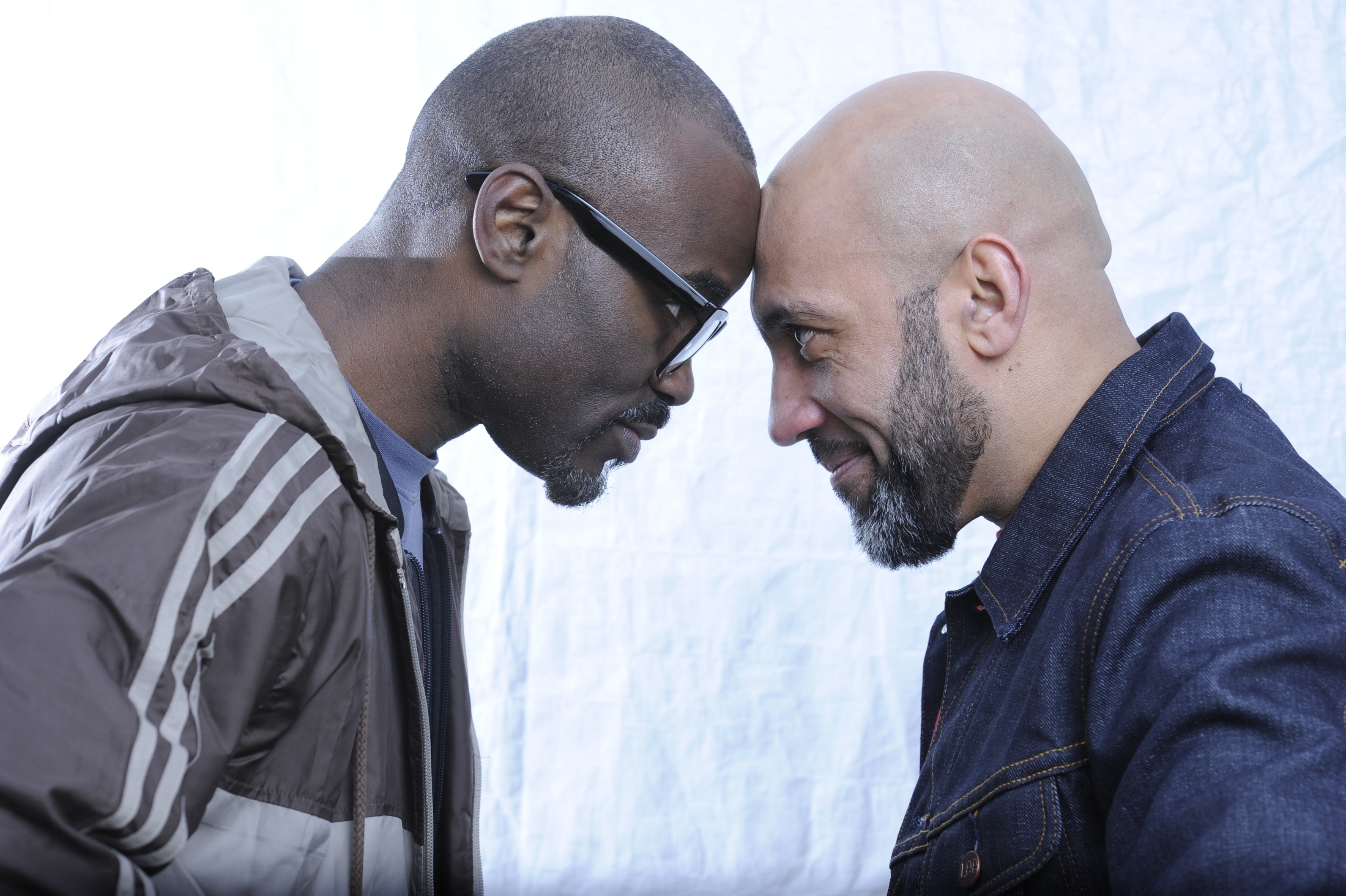 Pervez, Live 2 Break – a London-born BBoy who started dancing in 1982 when Hip Hop culture hit the UK. Now 51, he is the UK’s only remaining active first generation BBoy. He is a dancer, choreographer, teacher and judge working globally.

Billy Biznizz, Live 2 Break / Tha En4cers – a first generation BBoy, DJ and producer from London. His work in theatre since 1995 includes Jonzi D, Claire Missingham and Robert Hylton. He was the DJ for London Posse and support for international talent including Courtney Pine, House of Pain and De La Soul.

R&D is supported by Without Walls Blueprint.