The Hidden Music of Trees

Immersive audio experiences in outdoor environments where mobile phones become the interface connecting audiences to the music within nature.

About The Hidden Music of Trees

The Hidden Music of Trees is an augmented reality audio visual outdoor installation that allows audiences to have enhanced nature based experiences. Audiences will experience music that has been generated entirely by trees through a 3D visual environment using the interface of mobile devices.

He is a solo artist and collaborator whose creative output spans across a wide range of art forms, music genres and education practices.

Referred to as “the human sampler” by Cerys Matthews (Radio 6), Singh also vocally recreates birdsong and natural environments. His work has been described as “beautiful, strange, calming music” by nature writer Robert Macfarlane and has also featured on the 2019 BBC Lost Words prom, BBC Radio 4’s Pick of the Year, Springwatch and Countryfile. 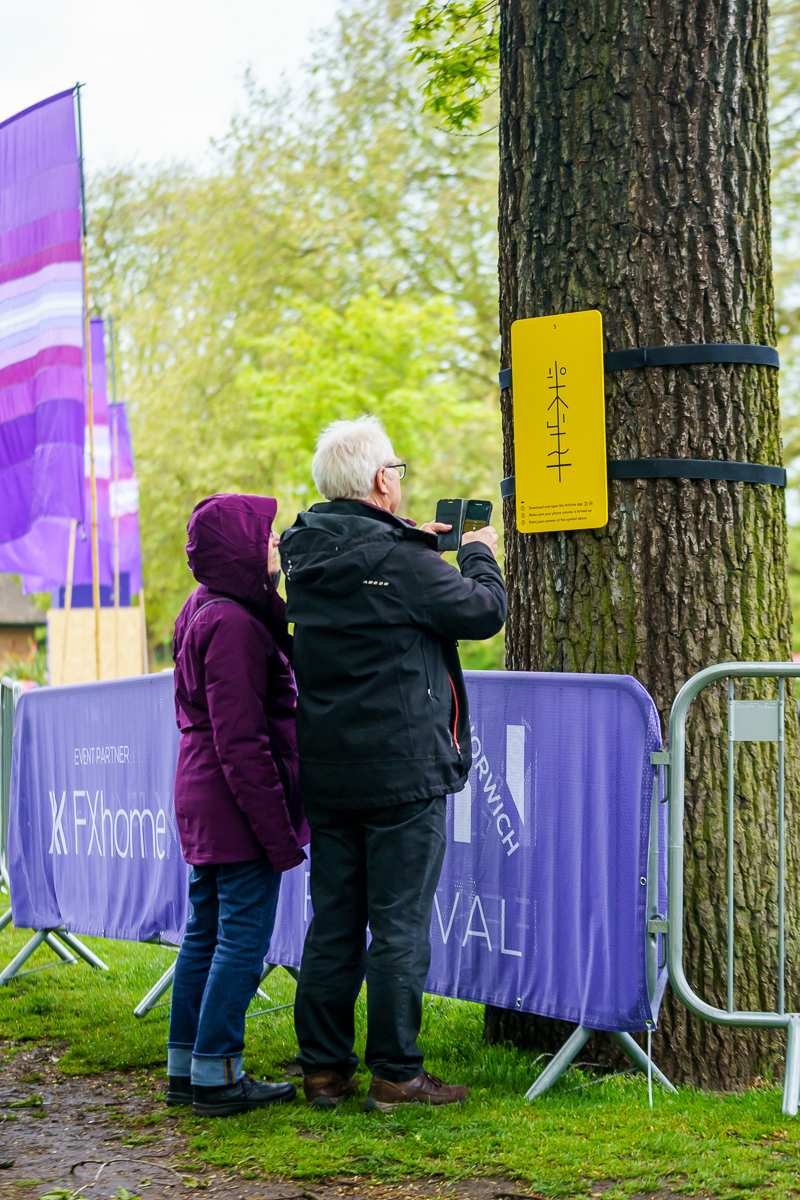 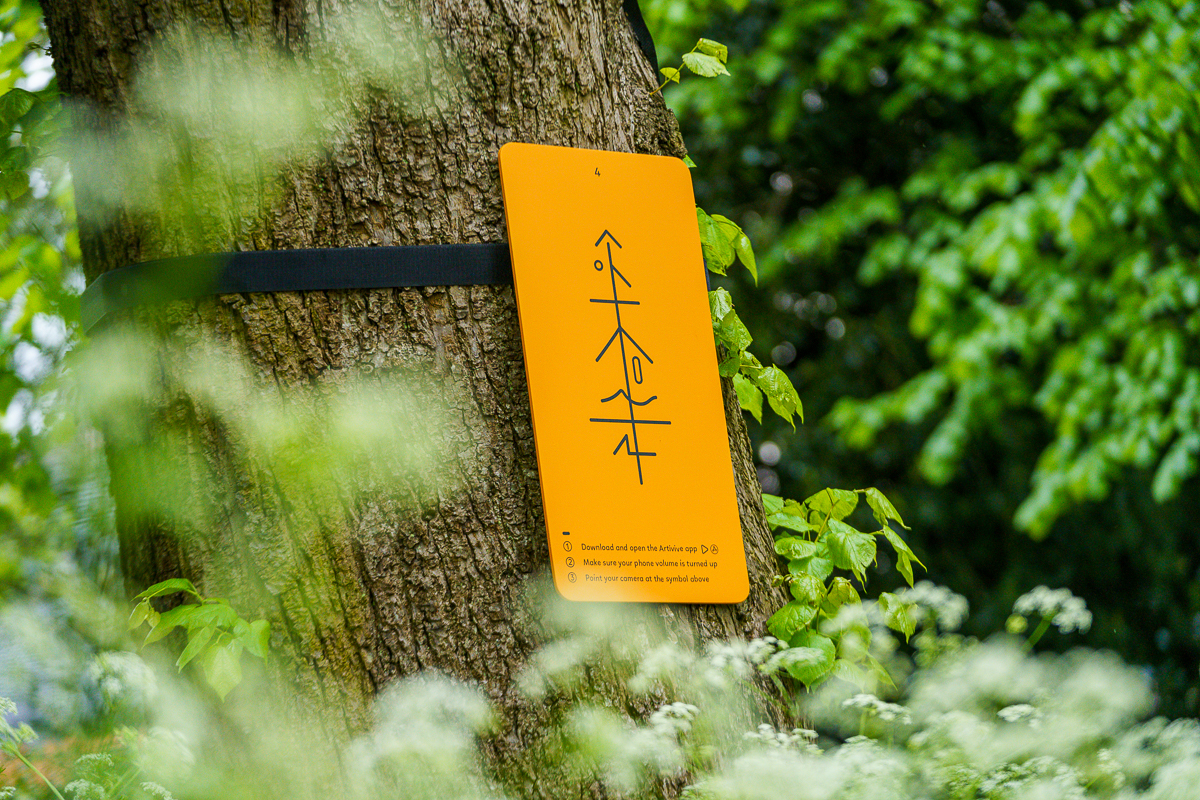 The Hidden Music of Trees is supported by Without Walls and commissioned by Norfolk & Norwich Festival, Certain Blacks and Timber Festival.