How do we commemorate what’s been lost as we start to take tentative steps to come out of lockdown?
What do we want to hold onto and grow?
What positive changes can we make to society and the natural environment as we recover from the pandemic?

Through talking and listening to communities, artists Robert Montgomery and Deanna Rodger have created an inspiring light poem that will visit public spaces as a backdrop for workshops, performances and reflections.

Emergency Exit Arts (EEA) is one of Britain’s pioneering outdoor arts companies, creating magical experiences in the places where you live, learn, work and play. We reinvigorate communities, give people a voice and challenge the ordinary.

Founded 1980, EEA began as an artists’ collective born out of a desire to radically transform the ordinary into the extraordinary. At a time of social and political change we aspired to make a positive difference to people’s lives, particularly those who were discriminated against and those living in economically excluded communities across London and the UK. Now a registered charity and one of the Arts Council England’s National Portfolio Organisations, EEA has evolved into the reputable outdoor arts company it is today, still pioneering and still inspiring change through creativity.

Robert Montgomery is a Scottish-born, London-based poet, artist and sculptor known for his site-specific installations created from light and text, as well as his ‘fire poems’. He follows a tradition of conceptual art and stands out by bringing a poetic voice to the discourse of text art. Montgomery creates billboard poems, light pieces, fire poems, woodcuts and watercolours. He was the British artist selected for Kochi-Muziris Biennale 2012, the first biennale in India. Montgomery has had solo exhibitions at venues in Europe and in Asia, including major outdoor light installations on the site of the old US Air Force base at Tempelhof. The first monograph of his work was published by Distanz, Berlin in 2015. 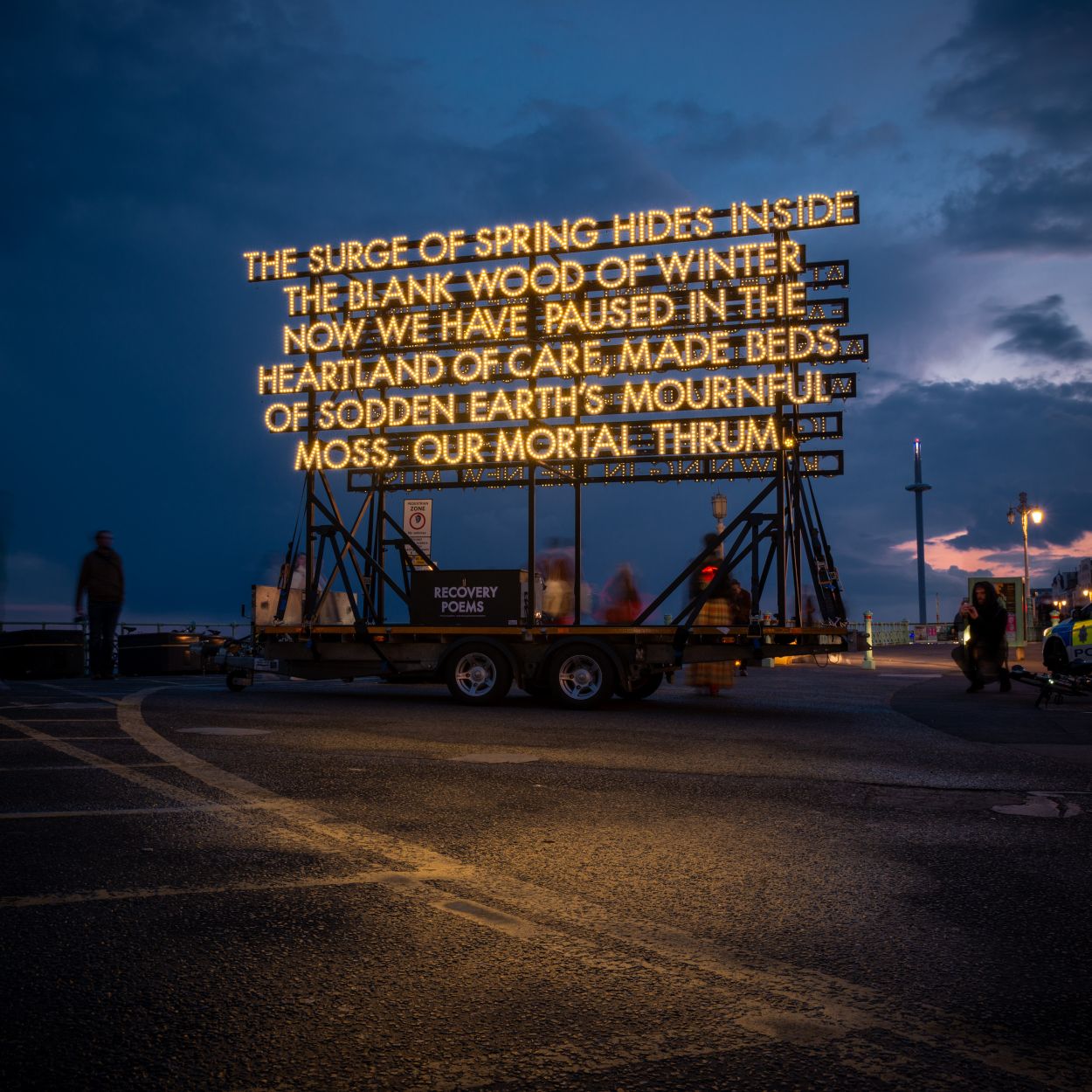 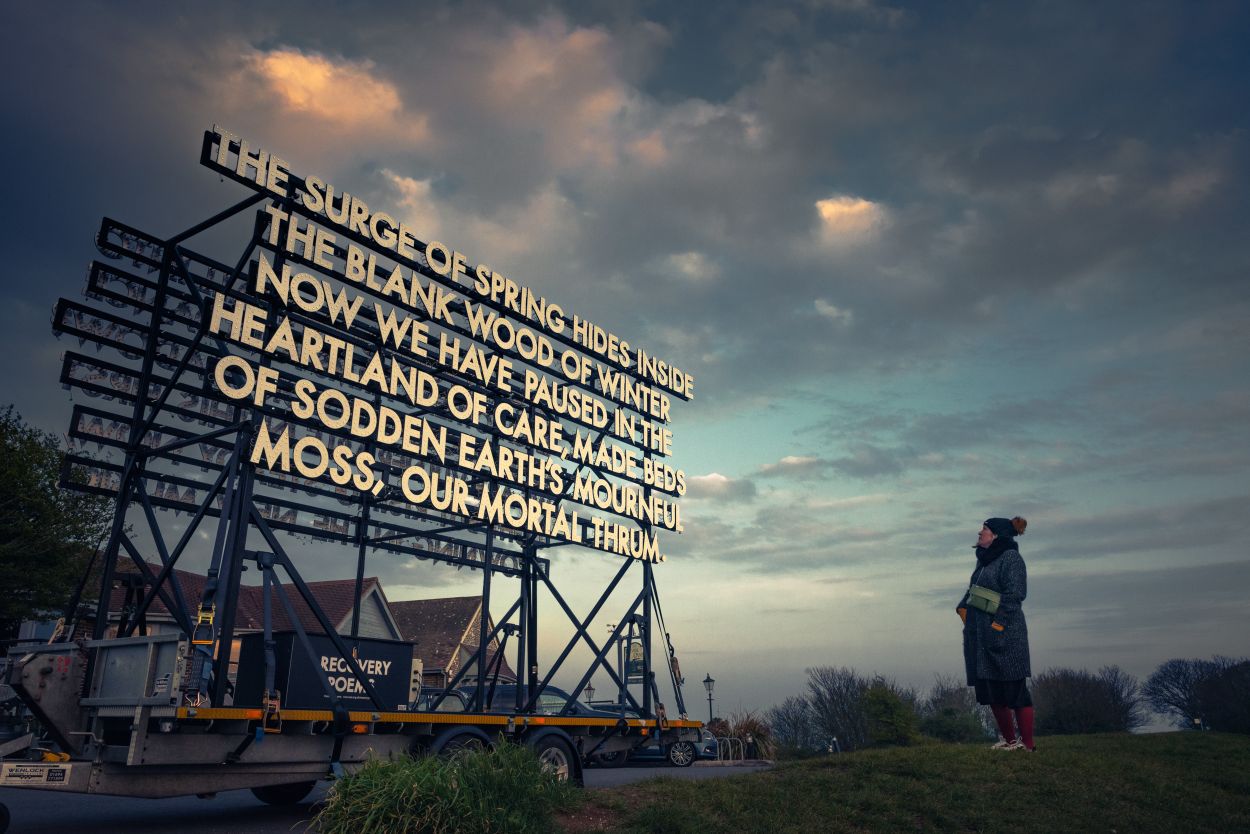 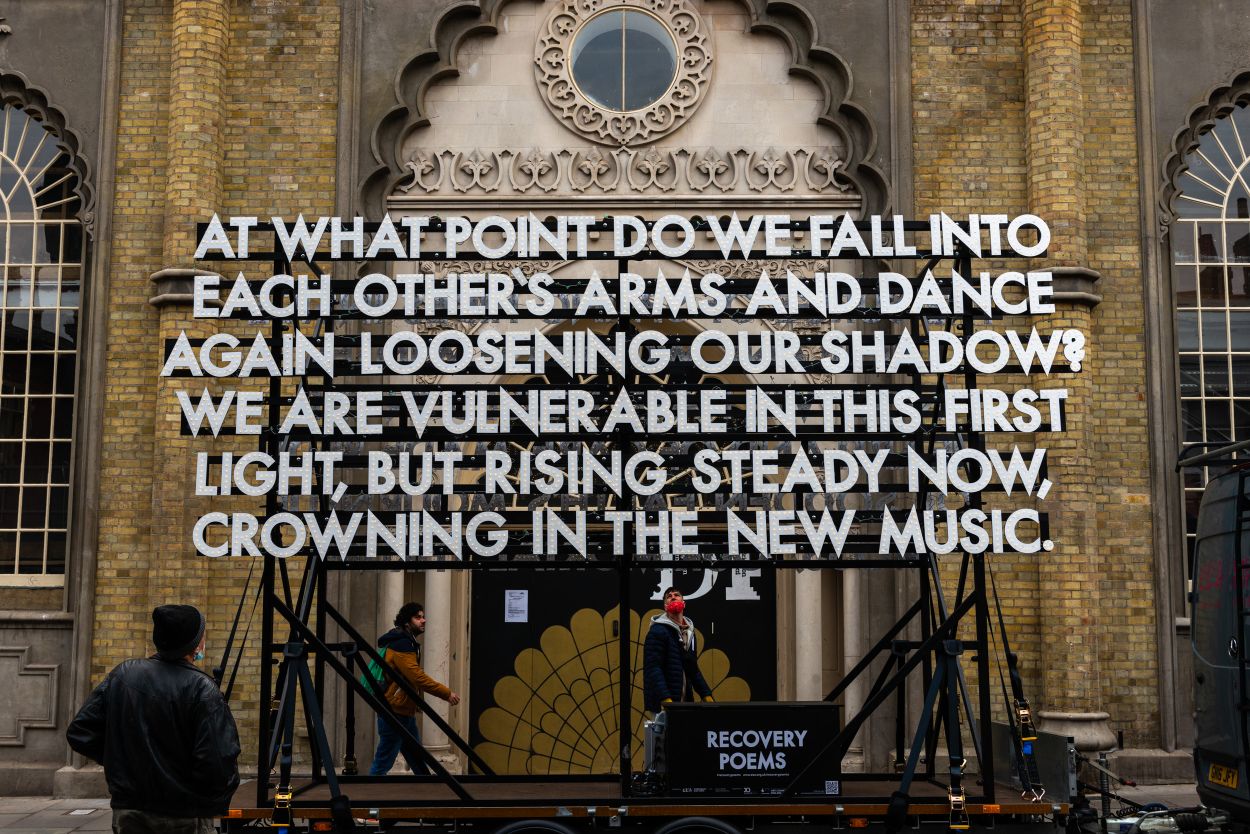 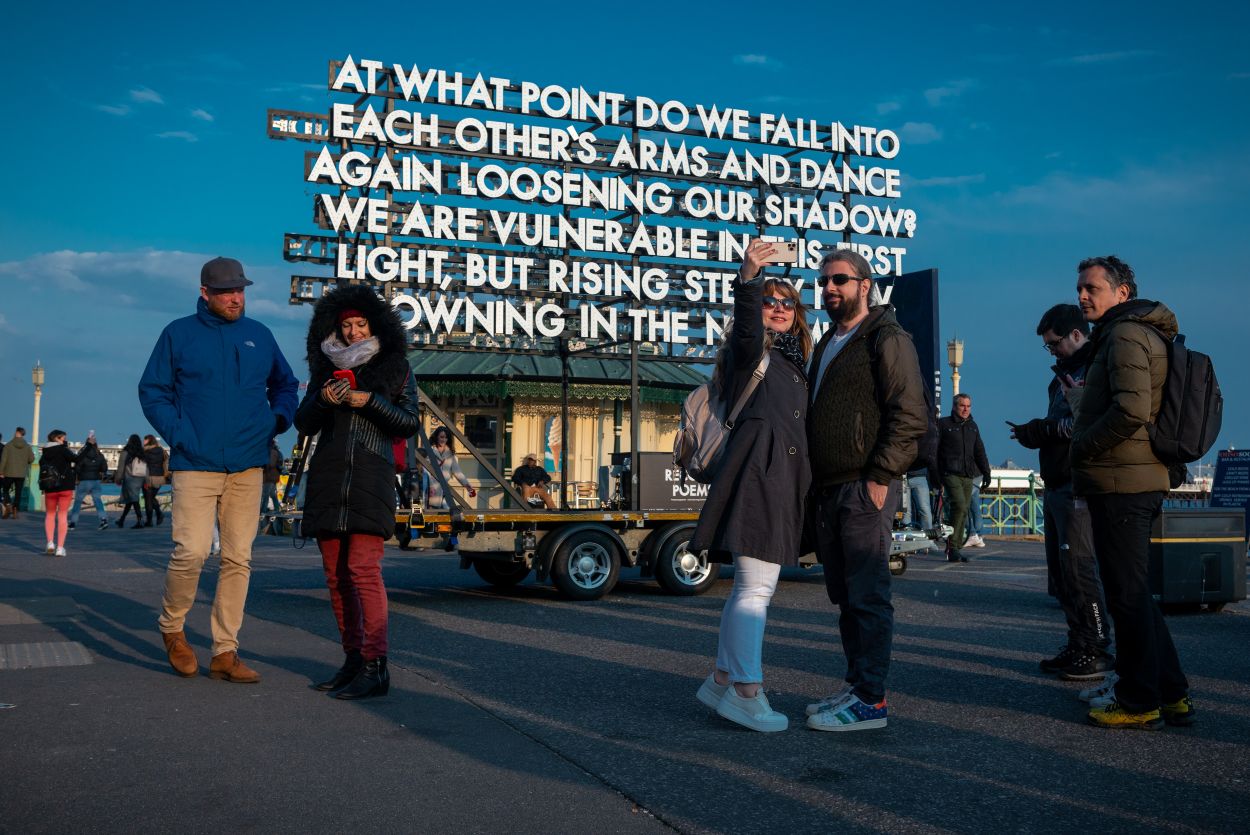 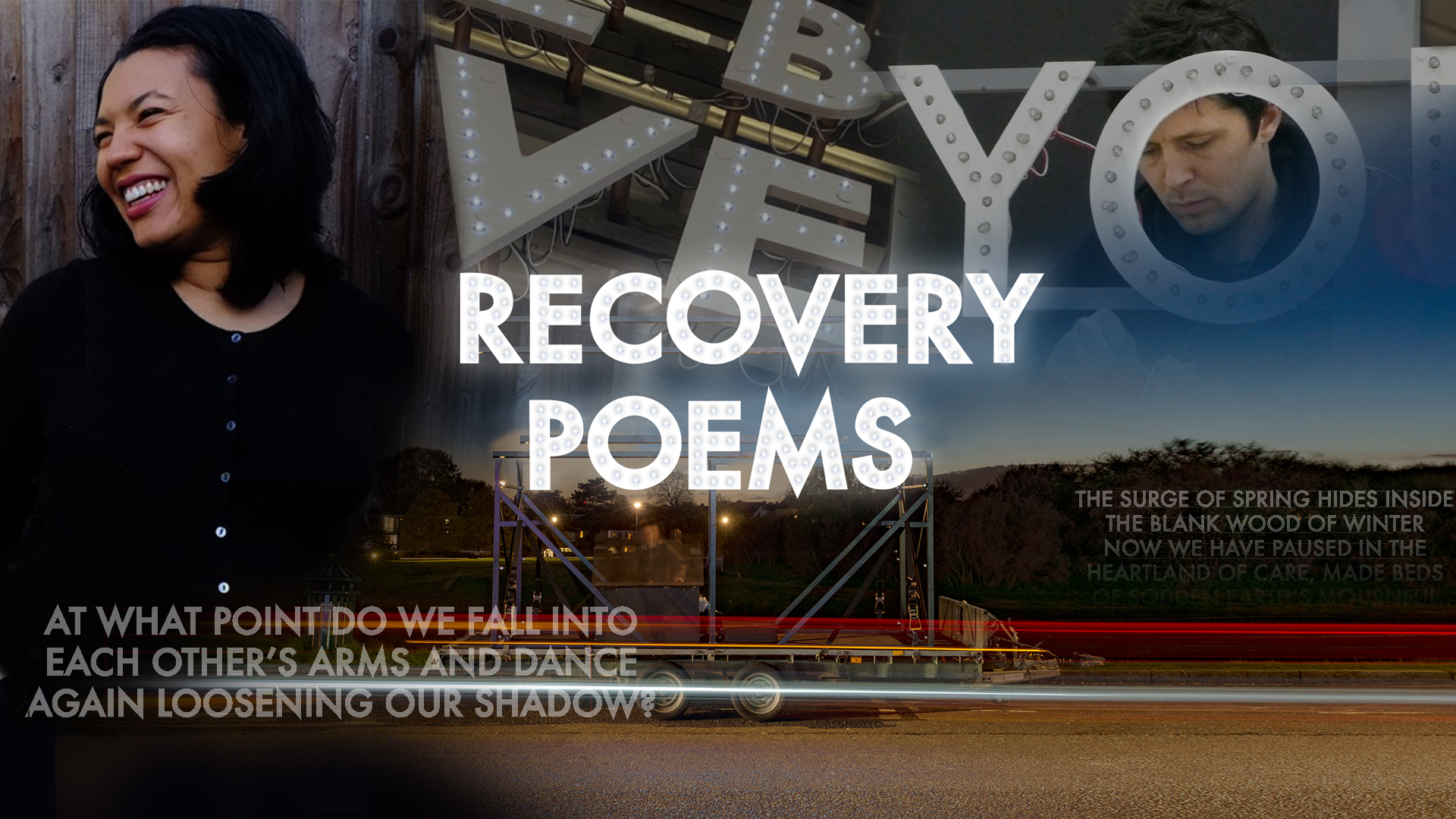