Balletboyz II: The Next Generation

aws of Motion is a thrilling, pulsating and fluid male quartet that pushes its dancers to their physical limits.

Filled with complex floor work and shifting patterns that snake and wind their way through the space; slow, languid phrases contrast brilliantly with breakneck-paced partnering and precise movements.

Originally choreographed in 2006 by Kai Downham when he was just 15, the piece has evolved into a thrilling performance for these talented youngsters to display their dancing prowess.

Michael Nunn & William Trevitt (Artistic Directors of Balletboyz) first saw the boys performing at a showcase for Youth Dance England and were so impressed by them that they invited them into the studio and worked with them intensely, which culminated in the four boys making their professional debut at QEH as part of the company’s Greatest Hits tour.

Here, it has been re-worked extensively to fit into the unique environment in which it is performed, the perfect backdrop for this gripping and fast-paced dance. 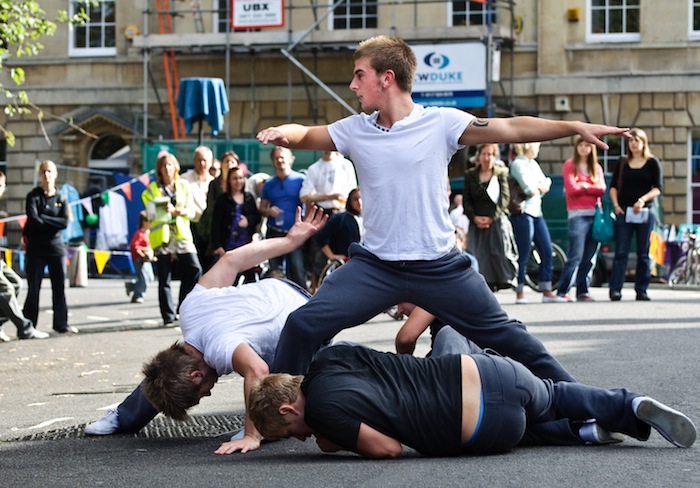 About Balletboyz II: The Next Generation

Supported by Without Walls