Future Cargo will be Requardt & Rosenberg’s fourth large scale outdoor dance performance. It will use their trademark format of using headphones and binaural recordings to allow the audience to listen to the sounds from within the distant interior space which they look upon.

Carved into a shipping container, Future Cargo promises a science fiction in which a truck arrives from a distant planet, and contains everything required to colonise Earth.

Shipping containers are everywhere – the guardians of the load – the long distance drivers – are also often unaware of what they are carrying. They contain air from different countries – sealed in the Far East, Europe, Africa. There is no other more potent symbol of globalization What if there was a whole other world inside – a parallel universe with different rules where the laws that govern our own world do not apply?

Future Cargo peels back one side of a shipping container and invites the audience to look and listen in on a world that is both strange and familiar.

Requardt & Rosenberg was established to create dance performance away from the auditorium and studio either in outdoor locations or within temporary structures. Their desire is to make performances that are highly visible, unique events in order to engage a wide audience in a distinctive format.

Frauke Requardt trained in Germany, New York and London. As well as directing dance and performance, she has also worked as one of Lea Anderson’s Cholmondeleys. Frauke is currently a Work Place Artist at The Place. Her most recent work was Mothers (2017), an anarchic response to her experience of being a new parent.

David Rosenberg co-founded Shunt to pursue an interest in the role of an audience in theatrical productions and directed all their shows: The Ballad of Bobby Francois, Tennis Show, Dance Bear Dance, Tropicana, Amato Saltone, Money, The Architects and The Boy Who Climbed Out of His Face. Most recently he worked on Wiretapper, a performance hidden in public spaces using a phone app to deliver the sound to the audience. 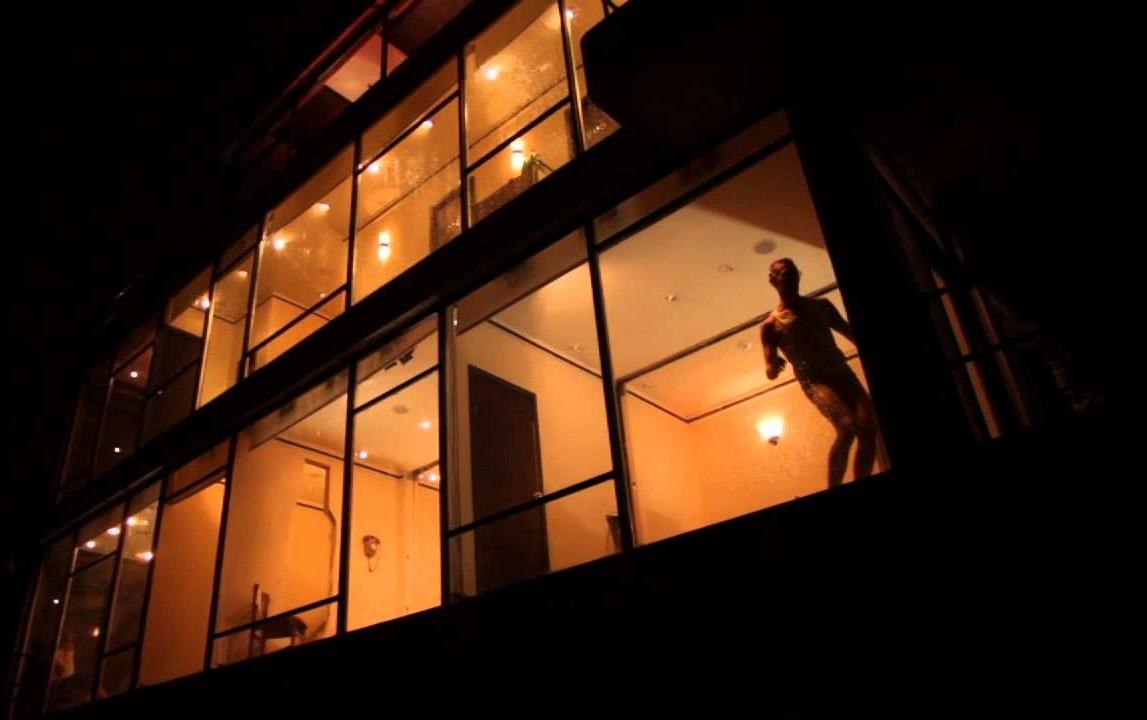 Produced by The Place.

R&D is supported by Without Walls Blueprint

Co-commissioned by The Place, Greenwich+Docklands International Festival and DanceEast via Stomping Ground, a project which was created to commission bold, innovative, new dance work.