We’re told that we’re on the brink of a transport revolution. With machines set to take the steering wheel, with algorithms pulling the strings. In our last transport revolution, where the car went from luxury to everyday commodity, traffic systems profoundly transformed our towns and cities. The narrative born out of that revolution; of car first, pedestrian second, is one that was carefully constructed.

This R&D project will explore the narratives emerging as we stand on the brink of another transport revolution, talking to a variety of experts, artists, designers, policymakers and investors on all sides of the argument, exploring their visions for how this world may look. The proposal that comes out of it will seek to present a narrative of our relationship with these new machines, as our streets embrace automation.

Matthew Rosier is a multidisciplinary artist whose work seeks to augment our environment with memories of our past, distortions of our present, and visions of our future. His past works include Shadowing (2014), a streetlight that records the shadows of those who walk underneath, to be played back for the next person, and The Lost Palace (2016), which overlaid the lost Palace of Whitehall onto the modern-day streets of central London via interactive soundscapes, encompassing past sounds and forgotten conversations. Within these projects and others.

Matthew is interested in candidly capturing, recreating or imagining the everyday experiences of a place, and thoughtfully presenting these experiences to be explored in surprising and innovate ways. Matthew’s work has been exhibited internationally in locations including Tokyo, Tel Aviv, Austin and Montreal, has been nominated as a Design of the Year by the London Design Museum, and has received a number of awards including the Innovation Award at the 2017 Museum + Heritage Awards 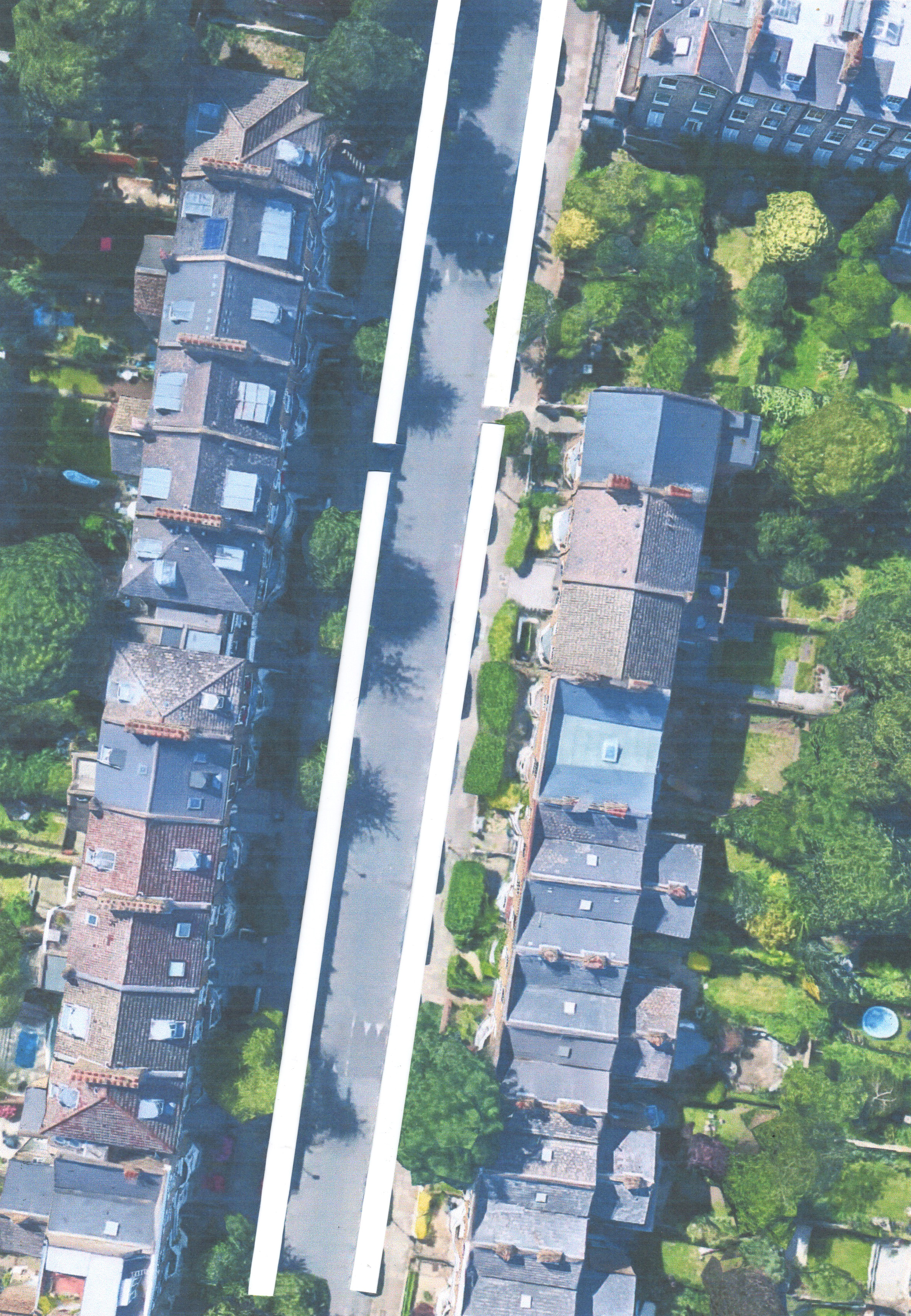 R&D investment through Without Walls Blueprint.