A la Puppet Carte is a collection of short puppet shows build on the back of electric tricycles.

About A la Puppet Carte

A la Puppet Carte is a collection of short puppet shows built on electric cargo bikes which can play continuously to small crowds from one family to up to 5 bubbles (if space for distancing allows). With their own built-in sound system and battery-operated lights, these shows can perform day or night in almost any space.

Thingumajig Theatre creates and performs innovative puppet plays and interactive giant puppet street acts. Based in West Yorkshire, their puppets have played throughout the UK and 14 other countries and have been seen on television and a major Disney film. 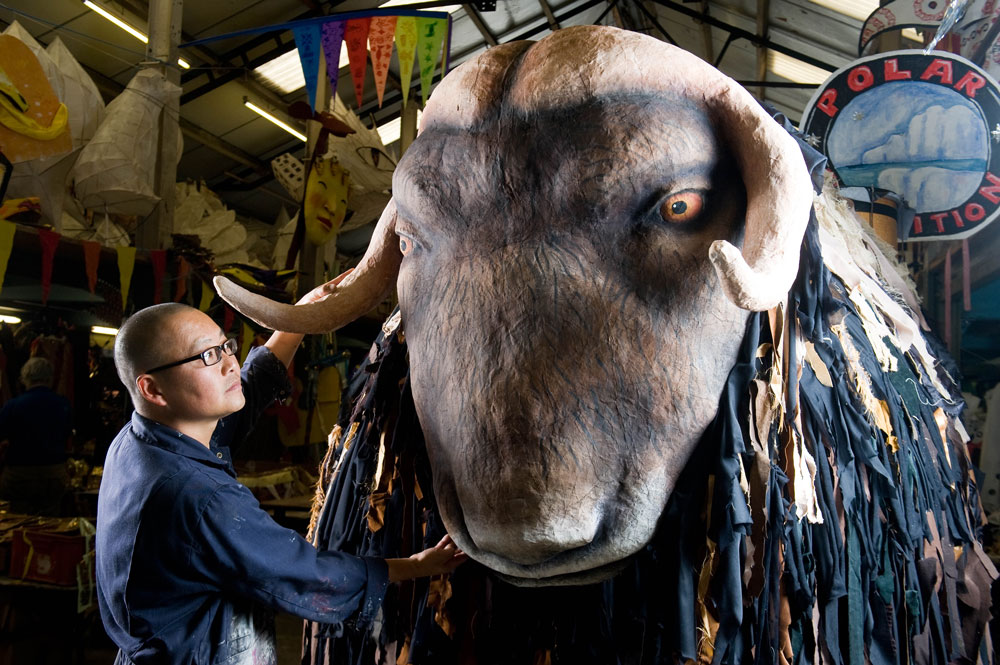 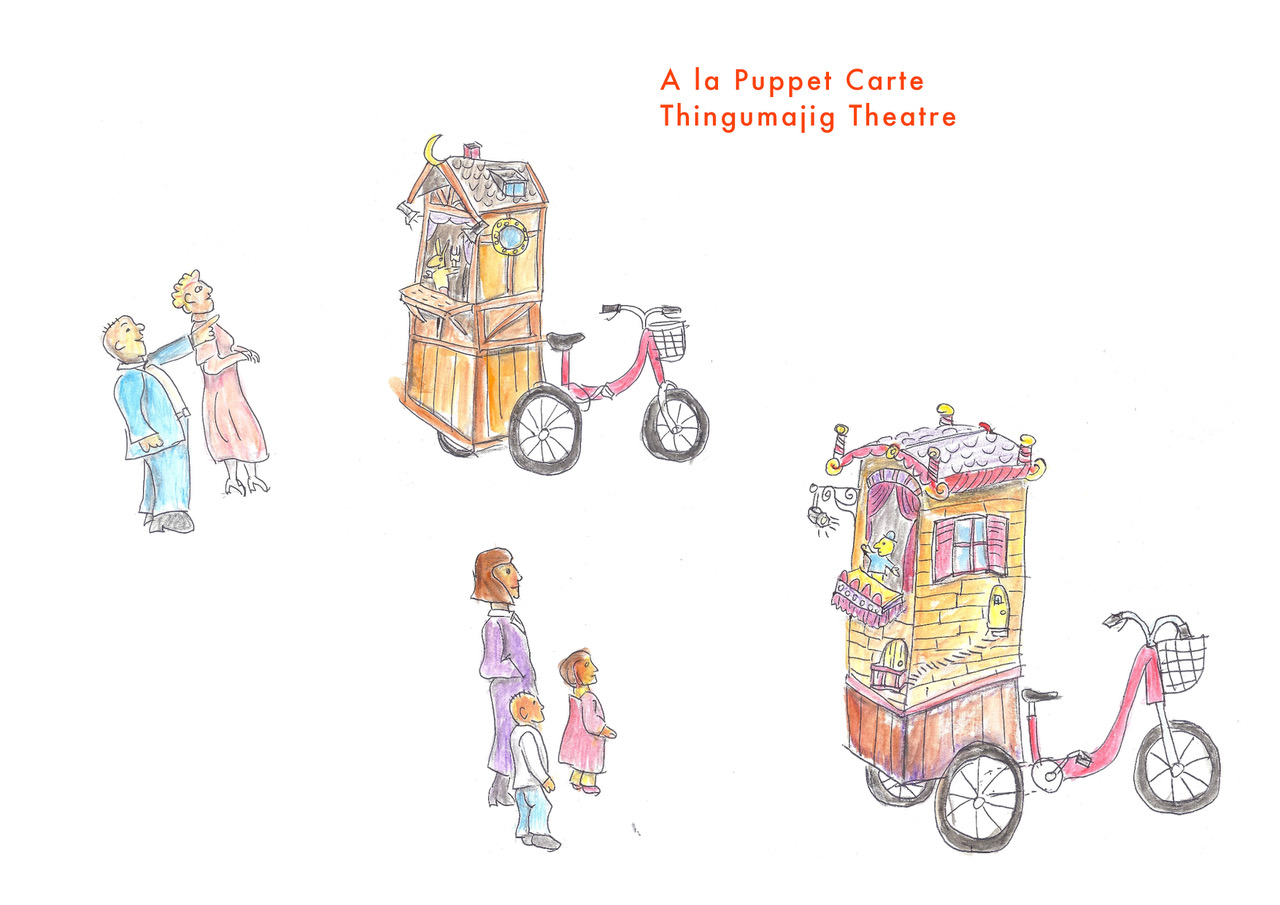 Created and performed by Thingumajig Theatre. Created with the support of Blueprint Without Walls R&D.