Hat Fair, named after the tradition of throwing donations into performance hats, first burst onto the Winchester scene in 1974 as a busker’s festival.

It has developed a strong reputation and following, providing a weekend filled with hundreds of colourful and exciting performances. 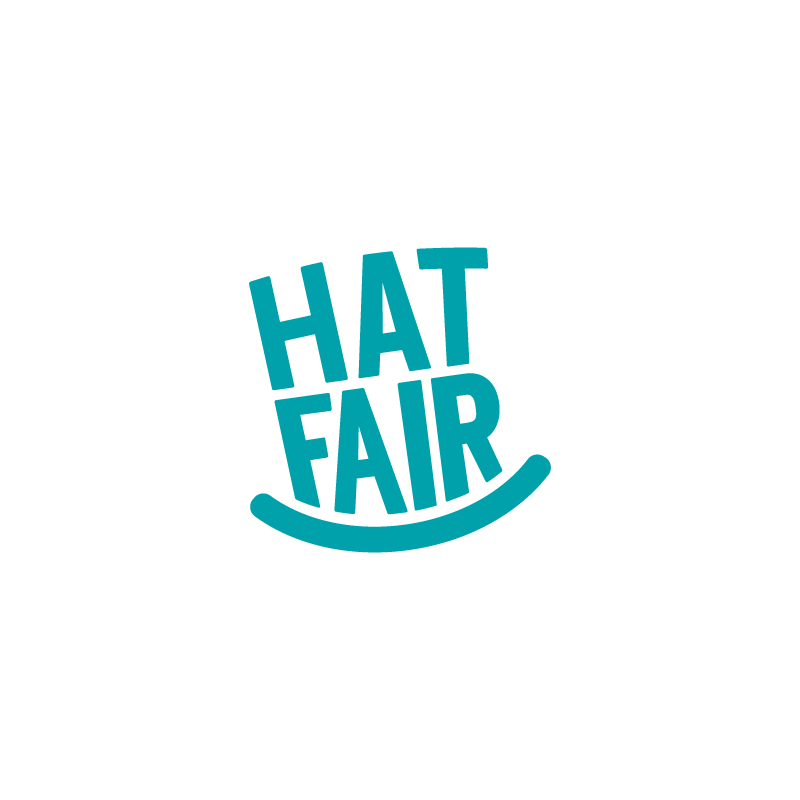 Without Walls Shows at Hat Fair