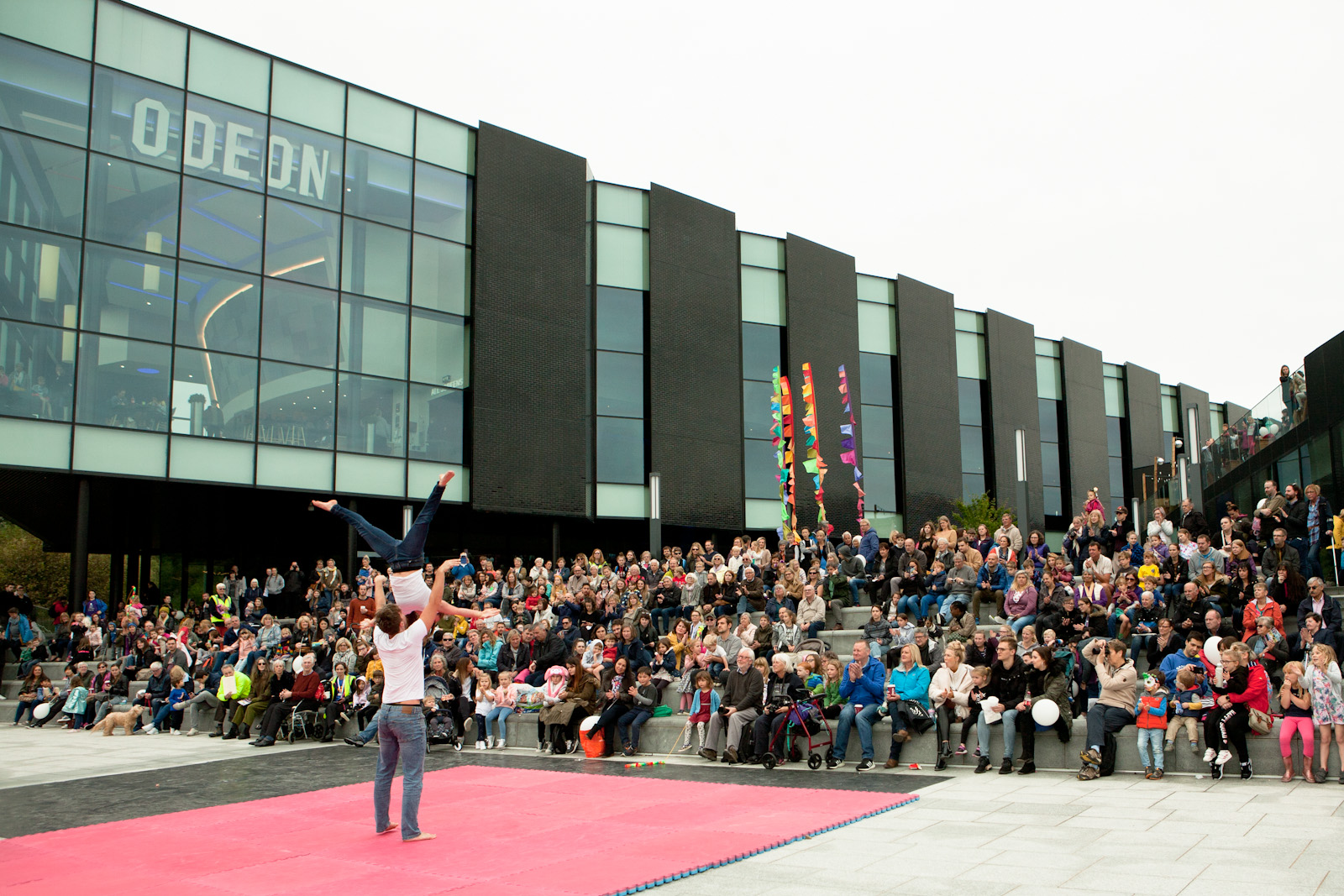 The new Creative Development Network has been going from strength to strength.

The first meeting of the Creative Development Network (CDN) in April 2019 welcomed all eight organisations to the newly formed network and introduced the wider Without Walls Consortium, it’s component networks, and the aim of the CDN in supporting the development of outdoor arts programmes. Each partner gave a short introduction to their organisation, programme and infrastructure, identifying those areas they hoped to develop through the partnership with Without Walls.

The CDN partners have delivered wonderful events throughout the year, reaching tens of thousands of people. All in the Mind Festival by Fluid Motion Theatre grew their audience by 47%, with 91% of pre-registrations for the event being new attenders. They had the opportunity to see 83 artists performing over the course of the day featuring visual arts, spoken word, music, theatre, walkabout and dance.

The Culture House in Grimsby programmed a small-scale outdoor arts day, Wonderful World, and also delivered their first Light Gardens event in Cleethorpes. They have also launched the ‘Hygge’ project, instilling the Scandanavian concept of warmth and wellbeing throughout all their projects in order to impact positively on the lives of people who engage with them.

The Cultural Spring in Sunderland and South Tyneside also delivered a light-themed event in October which included a fantastic projection-mapped piece on Customs House. They have also secured funding for a further three years, enabling them to carry on the vital work they do in the area.

NOW Northwich, only in its second year and produced by CDN member Cheshire Dance attracted a whopping 27,000 people, highlighting the appetite of the local audience for high-quality outdoor arts.